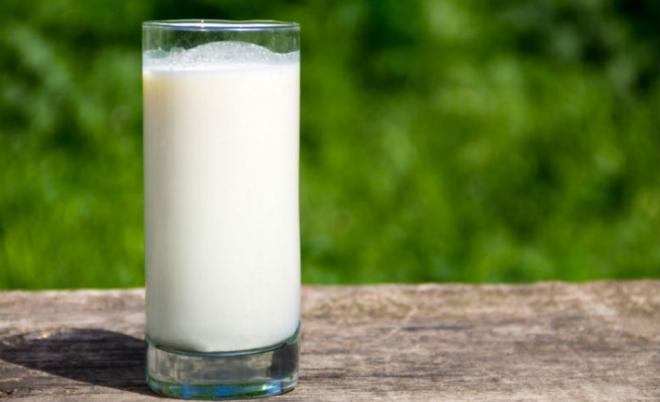 The Ministry of Domestic Trade and Consumer Affairs (KPDNHEP) Selangor seized 3,295 bottles of various types of milk products worth RM12,951.10 which did not possess a valid Veterinary Health Mark (VHM) certificate from the Veterinary Services Department (VSD).

Selangor KPDNHEP chief enforcement officer Azman Adam said following investigations in the last two weeks, a joint raid was conducted with the VSD on a milk product factory in the Kundang industrial area in Rawang at 11 am today.

He said initial investigations found that the factory which was operated by a Malaysian with a foreigner obtained its supply of raw milk from suppliers in the Klang Valley area before processing them into the company’s products.

“During the raid, eight workers which included three foreigners and five locals, were processing the milk products. Early investigations found that the factory operator began operations last year and had never applied for a VHM certificate but only had a valid halal certificate.

“The milk products which are sold in the Klang Valley at between RM2 to RM6 per bottle were confiscated as the operator intentionally used a false VHM logo on their product labels,” he said in a press conference here today.