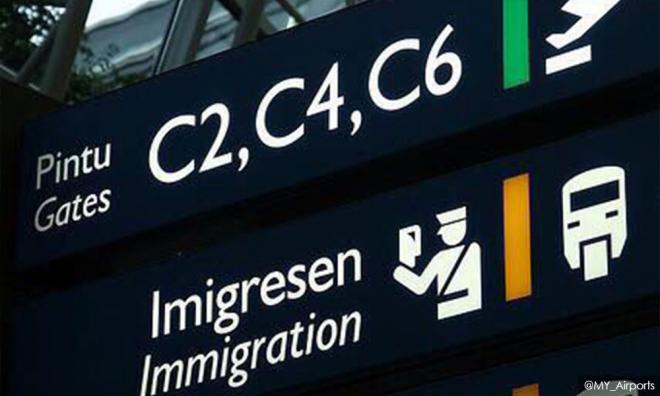 The proposed rate is two-tiered, namely RM20 for outbound travellers to Asean countries and RM40 to countries other than Asean, he said when presenting the 2019 Budget in Parliament today.

He said the rate proposed was consistent or not more than what many other countries were charging, including Thailand at US$20, Hong Kong at US$5 and Japan at US$10. - Bernama