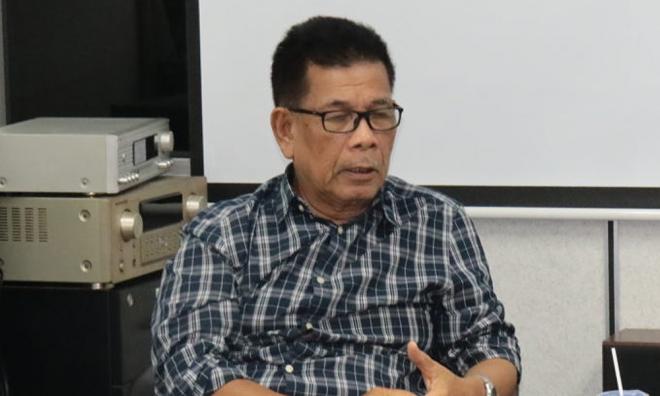 Malaysian Institute of Art and Media Studies president Mahadi J Murat said the action plan was crucial for stakeholders such as publishers, investors, employees, artists, professional workers, technology service providers, and even educational institutions to know the direction the industry was heading in.

"Despite the fact that there was a film policy in the past, the lack of structure and action plans as roadmap, programmes and activities that not directed towards achieving the desired goal eventually led to leakages,” he said in a statement today.

Mahadi said it was important that policy makers, management and executive personnel in Finas had the knowledge and skills as well as expertise in the related fields.

"It would be better if some of them are experts, fulfilling the professional needs of a creative content agency like Finas.

"Finas’ management is not just about its finances or welfare for those involved in the industry, but about things much more important than that," he said.

At the same time, he said bodies and associations related to the national film industry needed to be reviewed and improved for the proposal to succeed.