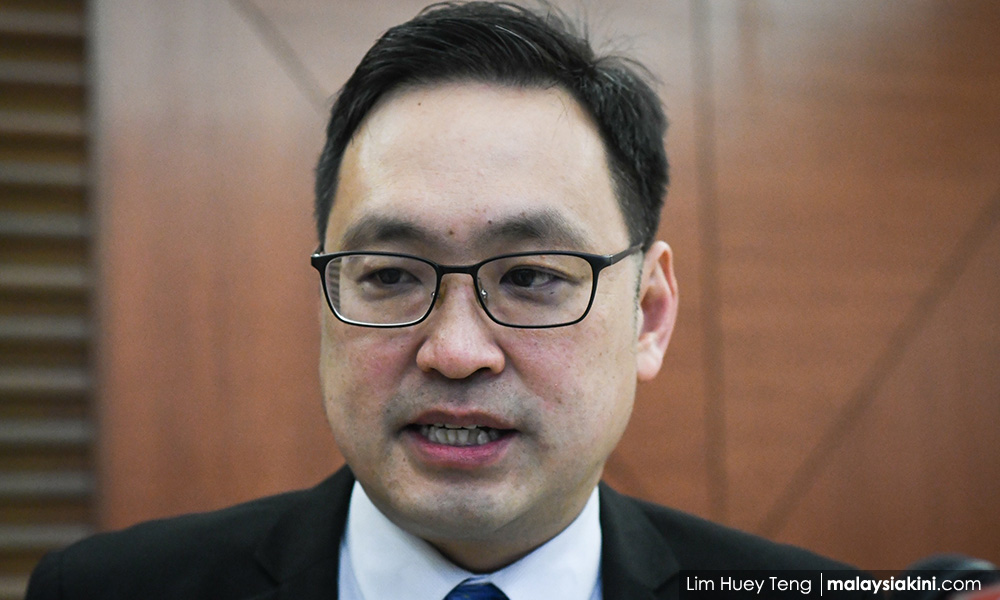 Deputy Domestic Trade and Consumer Affairs Minister Chong Chieng Jen has been re-elected as Sarawak DAP chairperson for a two-year term from 2018-2020.

Chong and 14 other members of the state committee were elected at the 18th Sarawak DAP State Ordinary Convention 2018 in Kuching today.

The convention was officiated by DAP organising secretary Anthony Loke, who is also transport minister.

The following are members of the Sarawak DAP state committee 2018-2020.