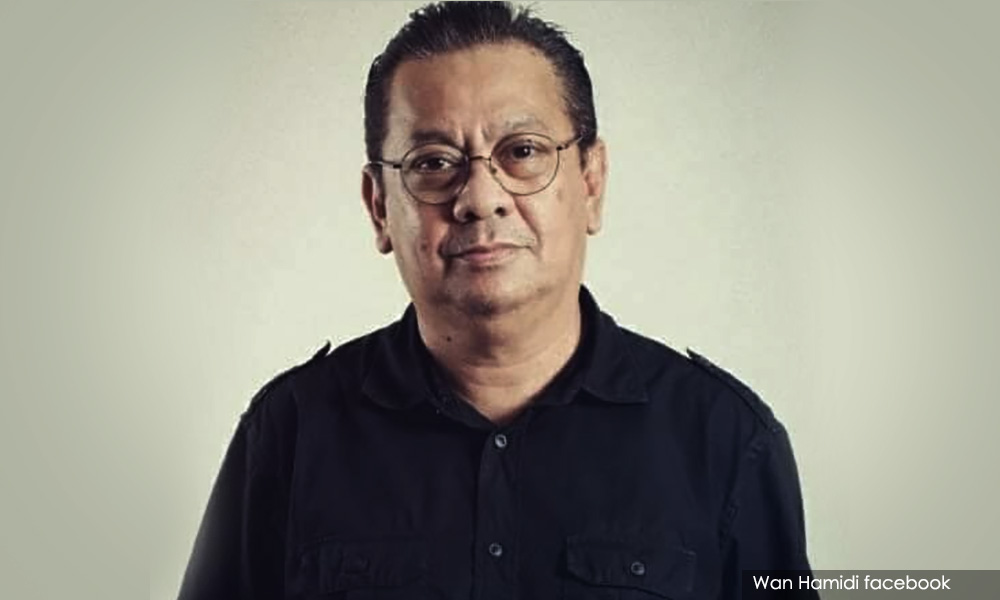 Turned down as CEO, Wan Hamidi directs queries to Bernama board

Veteran journalist Wan Hamidi Hamid, the former editor of DAP mouthpiece The Rocket, will not be appointed CEO of Bernama.

"After being a target of lies, unfair condemnations and personal attacks for quite some time, I have been informed that I will not be appointed as the Bernama CEO.

"This is despite being initially offered, persuaded, and convinced to accept this job at the national news agency.

"My apologies but I won't be replying to any queries. So please don't waste your time trying to message me or call me about this. Now is not the time, sorry," he said in a Facebook posting

Wan Hamidi said all such queries should be directed at the board of the news agency and some ministers.

"If you really want to know, perhaps you should ask the Bernama board or the cabinet minister(s), or those people and racial groups, including some media, and news portals that hate DAP. Perhaps they know more."

Wan Hamidi then listed out his credentials as a journalist and communications specialist in a three-decade career, including contributing as a columnist for a number of news portals.

"For those who're wondering, I actually believe in free press and freedom of expression, although we know that in the Malaysian context, it's easier said than done.

"But we must never give up. We must keep on moving. So there.

The possible appointment of Wan Hamidi to replace outgoing CEO Zulkefli Salleh had been met with resistance from various quarters, including former minister Rais Yatim.

In September, Rais urged Communications and Multimedia Minister Gobind Singh Deo to reconsider the move, saying that it may risk politicising the national news agency.

When contacted, Gobind said he would respond later via a text message.