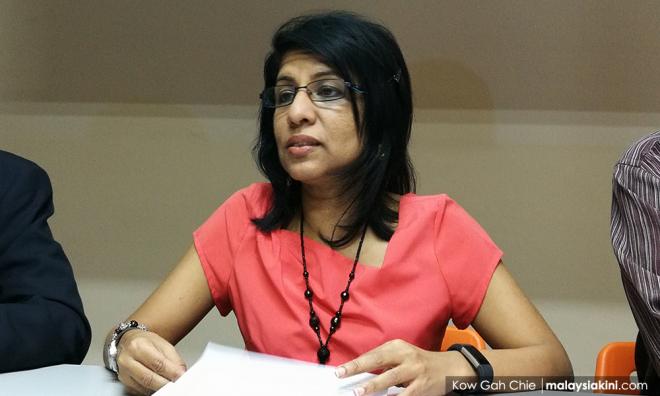 The coalition for Governance, Integrity, Accountability and Transparency (Giat) has given Pakatan Harapan lawmakers two weeks to declare their full assets, and not just their incomes.

Failing which, the NGO said, it will "name and shame" the ministers and MPs who fail to do so.

At a press conference today, GIAT spokesperson Cynthia Gabriel said the income details of Harapan ministers and lawmakers that have been uploaded online "was nowhere close to what was being promised by Harapan" before the general election...