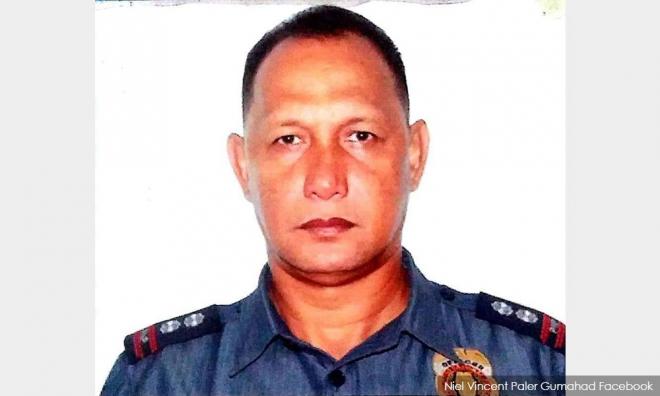 A police colonel on Philippine President Rodrigo Duterte’s wanted list for alleged drug links was killed in a shootout with police during an anti-drug operation, a senior police official said on Tuesday.

The official said Santiago Rapiz (above), a police officer in the southern city of Dipolog, was on a list of 6,000 suspected dealers compiled by Duterte’s government in a war on drugs launched after he won the presidency in 2016.

Rapiz sold 50,000 pesos (US$940) worth of methamphetamine to undercover police in Dipolog on Monday night, said Romeo Caramat, head of the police counter-intelligence task force.

“There was a brief chase but when he was cornered, he fired at our agents,” Caramat said, adding that Rapiz died in the exchange of gunfire.

Nearly 5,000 people have been killed in police anti-drug operations since July 2016.

Human rights groups say thousands have been summarily executed in what amounts to systematic extermination of drug users in the poorest communities.