In a blog post today, he said Umno needed to be modern and progressive, but also understand that the Malays “want most things free”.

“Malays want most things free. They want increased social welfare (benefits) and better access to cheap housing. So the economic thrust of Umno has to be skewed towards a controlled socialist state with some room for private activities.

“This is the opposite of Mahathir’s economic policies.

“To be credible, Umno must oppose Mahathir’s laissez-faire economics. They must oppose his privatisation plans and the selling of state assets,” he said, branding the PM as the “Margaret Thatcher of Malaysia”.

Zaid also linked Umno and BN’s loss in the 14th general election to the economic policies laid out by Mahathir during his first tenure as prime minister.

“Umno was stuck with his policies for a long time because for 20 years they were scared to oppose him.

“Then in the 20 years that followed, leaders enriched themselves by benefiting from those policies. This greed set in deep and finally led to the loss on May 9 because those policies could no longer satisfy the Malays,” he said.

The former de facto law minister and Kota Baru MP thus urged Umno to break out of this mould and to work to instil honesty and integrity into politics while assisting Malays to become successful. 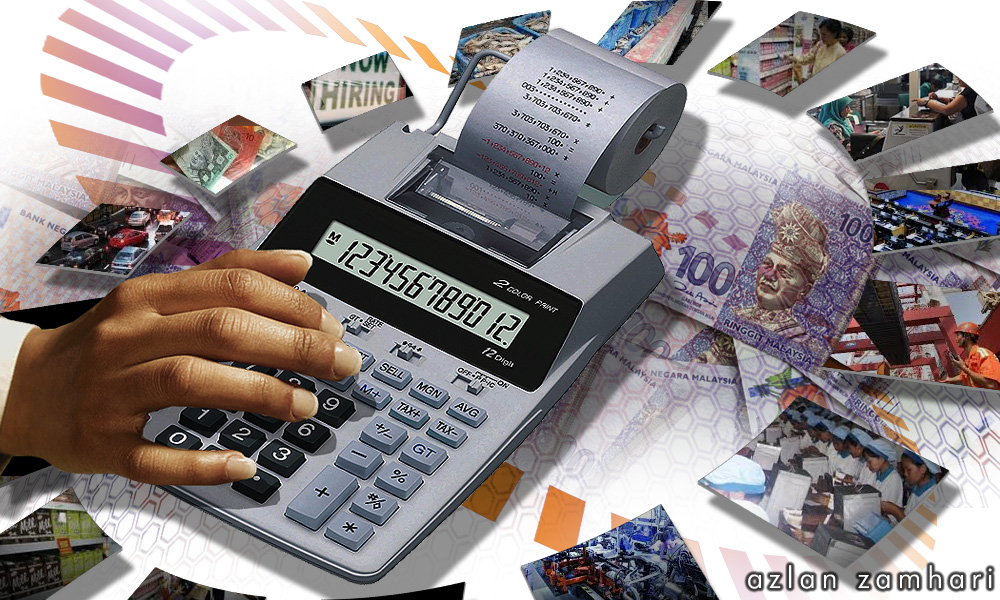 As for the Pakatan Harapan government, Zaid rued how their manifesto promises of a welfare state were now being overruled by “billionaires and towkays”.

“Look at their (GE14) manifesto and you can tell it was written by idealists and academics who painted a picture of hope for an equal and egalitarian country.

“[...] The problem is that the real decision-makers in the Harapan government are not socialists or supporters of the welfare system. They are billionaires and towkays who are close to and are in line with Mahathir’s economic thinking,” he claimed.

Under Harapan, Zaid predicted that the gap between the rich and poor would increase.

“Obviously they (the government) like selling assets and are in favour of creating more wealthy businesspeople. They believe this will have a trickle-down effect, and everybody will be happy and satisfied.

“But nothing of that sort ever materialises [...] the rich will get richer and the gap will widen between the haves and the have-nots,” he said.