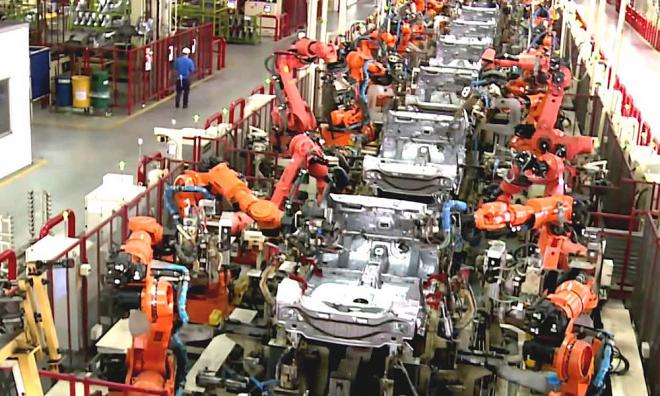 Secretary-general Wan Suraya Wan Mohd Radzi said the ministry would be meeting with the third national car policy coordinator, the Malaysian Industry-Government Group for High Technology, on the proposals.

“Obviously, there would be bigger players. Give us some time to go through (the proposals),” she told reporters after the launch of the Global Marketing Summit 2018 in Kuala Lumpur today.

Meanwhile, during the launch of the summit, MED Minister Mohd Redzuan Yusof said the ministry wanted to encourage more segments, especially those in low-income groups to be part of entrepreneurship in Malaysia.

His speech was read by Wan Suraya.

She said the ministry would be meeting entrepreneurs in Selangor today and from the remaining states in the near future.

“We acknowledge these issues and will see how to move forward. Next year, we hope to look at the policy, which has not been reviewed in a more coordinated manner over the last few years,” Wan Suraya added.

Around 800 participants took part in the one-day marketing summit which was organised by the National Entrepreneurship Institute.