Former minister and Umno lawmaker Shahidan Kassim has claimed trial to a charge of molesting a teenager.

According to news reports, the Arau MP was released on an RM25,000 bail with two sureties, following the charge at the Kangar Sessions Court this morning.

Shahidan was charged under Section 14(a) of the Sexual Offences Against Children Act 2017 for physical assault on a child by touching any part of the child's body for sexual purposes.

The court allowed him to keep his passport.

Shahidan arrived at the courthouse at about 8.20am using a walking stick, and was accompanied by three women, including his wife.

Some 50 supporters were present to greet him.

After the charge was read out and his plea recorded, judge Johari Hassan permitted the former minister to address the court. 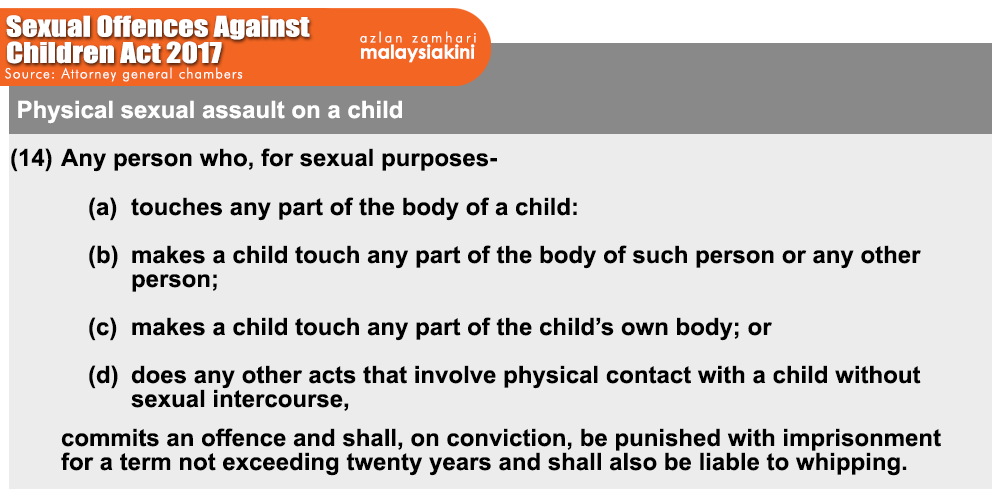 Shahidan expressed disappointment that an arrest warrant was issued against him, allegedly without notice.

"I pray that justice and the truth will be upheld... Allahuakbar," he told the court.

The 15-year-old victim Shahidan is alleged to have molested on Oct 21 is from a group of buskers that he sponsors.

However, the Umno lawmaker has denied molesting the girl, citing the withdrawal of a police report initially lodged against him by the victim.

The father of the girl had also stated that the matter had been amicably resolved, and the family felt there was no need to blow it out of proportion.