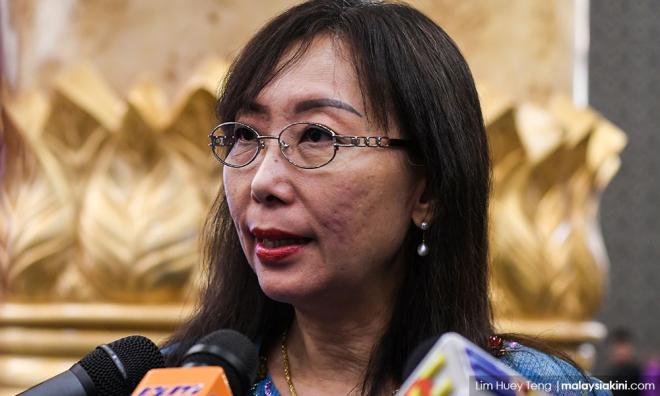 "Otai is disappointed that the government does not have a rescue package.

"Otai believes that the minister and her deputy are incompetent in handling the rubber price drop.

"(We) suggest the prime minister change them for leaders who are more 'people friendly', who can empathise with the hardship of these people who contribute to the national economy, in the upcoming cabinet reshuffle," Otai Refomis committee member Abdul Razak Ismail said in a statement today.

Rubber tappers Malaysiakini spoke to at Kampung Baru Bechah Kemuning in Machang yesterday said the price for scrap rubber has been hovering around RM1.80 to RM2 of late, which they say is the lowest in recent years. 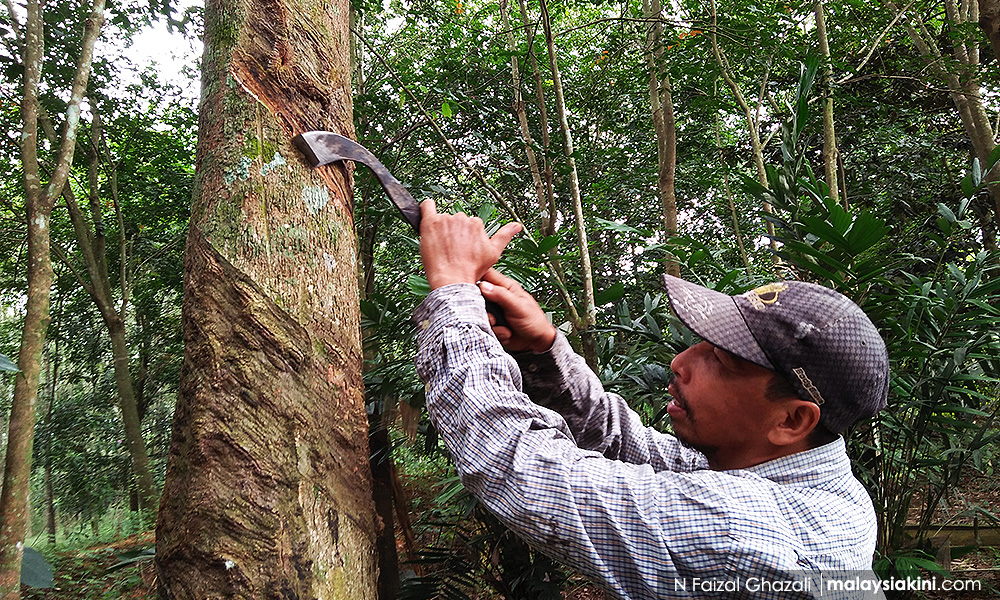 However, the government does have a floor price mechanism that kicks in when farm-gate prices for scrap rubber falls below RM2.20.

“The price difference for smallholders will be borne by the government.

"This will enable smallholders with an average of two hectares and cup lump productivity of 3,000 kg per hectare per year to enjoy a monthly income of RM1,100,” the ministry was quoted as saying by The Star.

The ministry, however, initially rejected calls to increase the floor price to RM4 as proposed by some, saying this would require an additional allocation of RM2.5 billion.

It said setting a high floor price would also lead to speculative activities by those seeking to capitalise on the price difference, as well as encourage rubber smuggling from abroad.

Kok changed the ministry's tune on Monday, and was reported as saying that the government would be studying to see if the floor price should remain at RM2.20 or be increased.

Meanwhile, Otai Reformis' Abdul Razak proposed that the government start buying up rubber from smallholders to build a buffer stock, which it can the sell to the market once prices have improved.