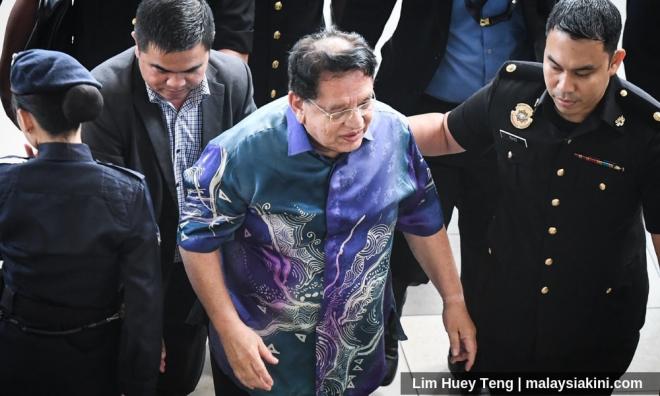 Putrajaya MP Tengku Adnan Tengku Mansor has been charged with allegedly receiving RM3 million in bribes during his term as federal territories minister.

This was alleged to have taken place on two occasions, according to charges brought against him by the MACC.

The first incident is alleged to have taken place at the Putra World Trade Centre on Dec 27, 2013.