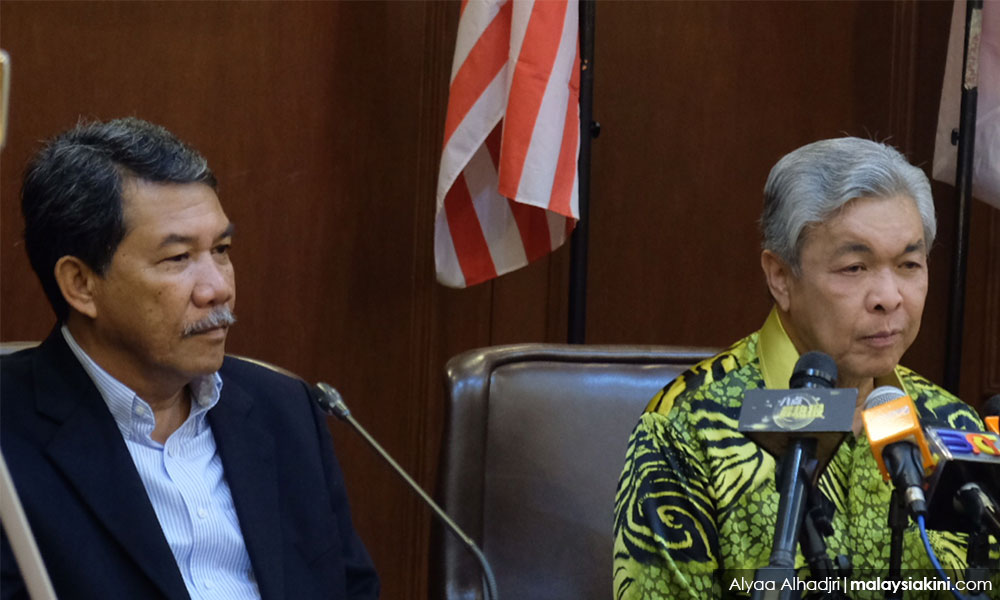 Taking to Twitter, he stated that the Election Court's decision to hold a fresh election for the seat was expected.

"Umno will nominate Mohamad again. The BN machinery will be fully deployed.

"Despite the roadblocks and hitches, the Rantau seat must be defended. For the dignity and continuity of Umno/BN, let us strengthen our unity," he added.

Mohamad, who is also Umno deputy president, retained the seat uncontested in the last general election after PKR candidate Dr S Streram was not allowed to submit his nomination papers on April 28.

This morning, the Election Court in Seremban, which heard Streram's challenge, ruled that the Rantau state seat is vacant and ordered a fresh contest.

Following the verdict, Mohamad said he would consult his lawyers on whether to appeal the decision within the stipulated 14-day period whereas Streram hoped that he would be fielded again.

In the 2013 general election, the former menteri besar won the seat with a 4,613 vote majority against PKR's Aishah Lamsah.