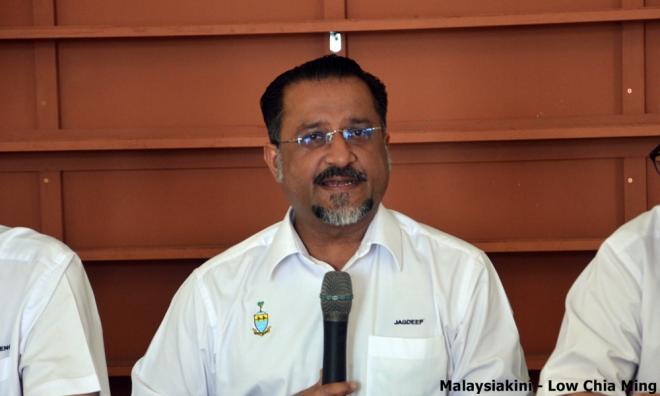 Penang DAP deputy chairperson Jagdeep Singh, said the bail money, which had risen to RM1.038 million after accruing interest, will be given to the Penang Future Foundation (PFF).

"This is to give an incentive to youths in New Malaysia to exemplify the sacrifices of heroes such as Lim," Jagdeep said in a statement today.

The bail money was posted after Lim was charged in June 2016 for corruption over the purchase of his bungalow.

Following this, Penang DAP launched a fundraiser to cover the RM1 million it paid to bail Lim out.

The charges against Lim were later dropped last September.

The PFF was established in 2015 to sponsor Penang youths furthering their studies in Malaysian universities.