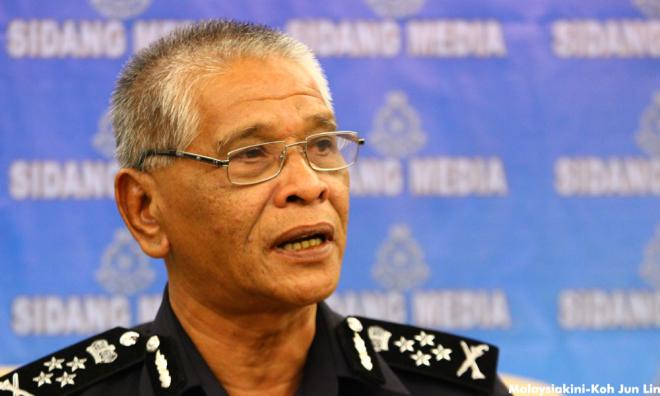 1MDB probe to be completed in 'another month or two'

The investigations into the 1MDB case are expected to be fully completed in another month or two, according to deputy inspector-general of police Noor Rashid Ibrahim.

He said, right now, the police were in the midst of preparing the investigation paper by compiling all evidence, including from former prime minister Najib Abdul Razak and his wife Rosmah Mansor, into an investigation file before handing it over to the attorney-general (AG) for further action.

“Every week, the special forces investigating the case will have a discussion for action to be taken as soon as possible... the investigations are running smoothly and we are trying to have it completed very soon,” he told reporters in George Town.

He said the police would also call several other individuals from companies linked to 1MDB to give their statements.

The programme was graced by Tunku Laksamana of Kedah Datuk Tunku Shazuddin Ariff Sultan Sallehudin. A total of 4,000 people participated in the 56.5-km fun ride.