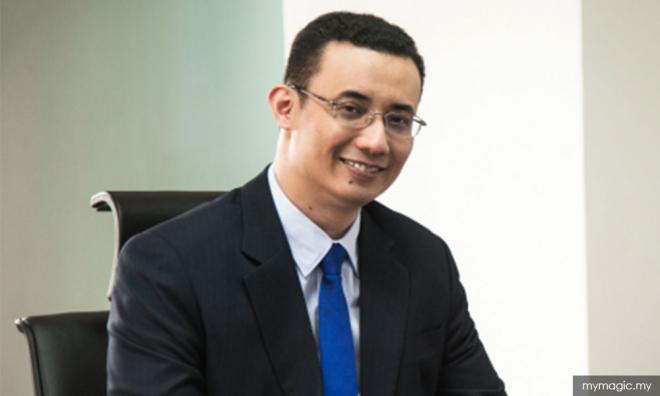 Police are still waiting for further instruction from the deputy public prosecutor's office on four police reports lodged by Cradle Fund Sdn Bhd chief executive officer Nazrin Hassan before he was found dead in a fire in his house on June 14.

Inspector-general of police Mohamad Fuzi Harun said the investigation paper had been submitted to the deputy public prosecutor.

However, the threats were not related to the murder case of Nazrin Hassan.

“There were four police reports by the murdered victim (Nazrin) three months before he died including a murder threat.

“However, all reports were withdrawn by the late Nazrin,” he told reporters after attending a Cadet Inspector and Cadet Sergeant Basic Training Course passing out parade at Police Training Centre (Pulapol) in Kuala Lumpur today.

Two days ago, local media reported that Nazrin had received death threats before his demise and police found the threats were made through a telephone call by a close relative.

On Oct 1, the Petaling Jaya Magistrate’s Court allowed a police application to exhume the grave of the late Nazrin for a second post-mortem to assist police investigation on the case of the murder victim.