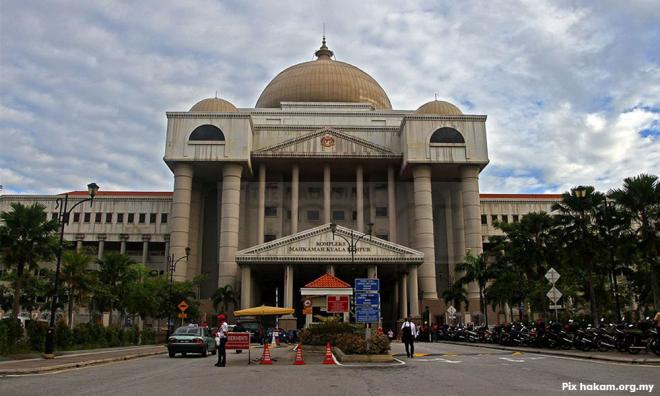 The Kuala Lumpur High Court today upheld the four-year imprisonment sentence meted out by a lower court on a seamstress for giving false testimony in the murder trial of deputy public prosecutor Anthony Kevin Morais two years ago.

Judge Rozana Ali Yusof made the decision after dismissing the appeal by S Yogeswari, 39, who was the 37th prosecution witness in the murder trial, against the sentence handed down by a Magistrate’s Court on Nov 24, 2017, after finding the woman guilty of perjury.

In her judgment, Rozana said Magistrate Namirah Hanum Mohamed Albaki had not erred in handing down the sentence because it was appropriate, reasonable and based on the principles of law.

"Although it was the first offence by the appellant, the offence was serious because it tarnished the administration of justice by the court and involved public interest.

“On the issue of language, which is Malay and Tamil, raised by the appellant, the court finds it not a problem as long as the appellant understands what to say when testifying,” she added.

Yogeswari, who was in the dock, cried uncontrollably when Rozana handed down the decision.

The judge ordered Yogeswari to serve the jail sentence from today and ordered the woman to be sent to Kajang Prison after rejecting a request by her lawyer, Sheelan Arjunan, for a stay of the jail sentence pending an appeal to the Court of Appeal.

In ordering Sheelan to file an official application for the stay, Rozana also ordered the RM13,000 bail on Yogeswari to be returned.