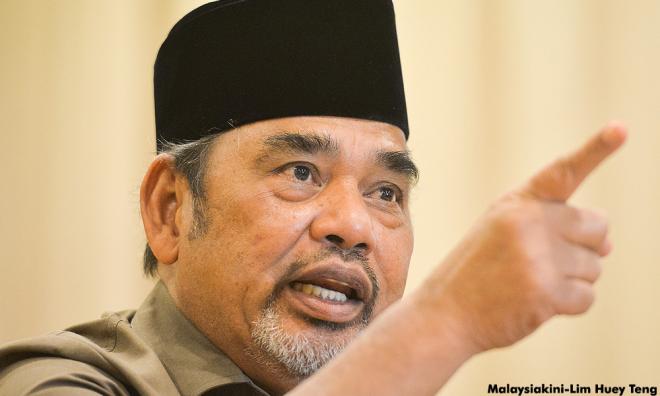 Dewan Rakyat heats up as all sides pressure minister on Icerd

PARLIAMENT | The Dewan Rakyat today heated up as politicians from both sides of the floor pressured Foreign Affairs Minister Saifuddin Abdullah over the International Convention on the Elimination of Racial Discrimination (Icerd).

Chief among the critics was Tajuddin Abdul Rahman (BN-Pasir Salak) who repeatedly harassed Saifuddin over the convention while the latter was wrapping up his ministry's portion of policy stage of the Budget 2019 debate...