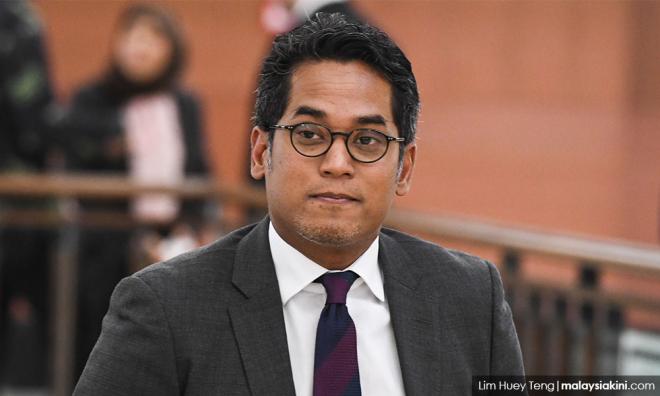 Khairy Jamaluddin has called on Foreign Minister Saifuddin Abdullah to resign over the government's decision not to ratify the International Convention on the Elimination of All Forms of Racial Discrimination (Icerd).

"Foreign affairs minister should take responsibility and resign. This is not a small blunder,” he tweeted this evening.

The Rembau MP pointed out that Prime Minister Dr Mahathir Mohamad had made the commitment to ratify Icerd during the United Nations general assembly, and not some kampung ceramah.

In an earlier tweet, Khairy said Putrajaya's decision was expected.

"Saifuddin and Wisma Putra caused this major blunder by not thinking this through and convincing Mahathir to make the commitment at UNGA (UN general assembly). Not Wisma Putra's finest hour.

"Now an embarrassing, but necessary, backtrack," he added.

“This Malay backlash is real. Not manufactured. No matter how hard you tell yourself it is,” he added.

However, attention was directed only at Icerd after Khairy asked Parliament last month how ratifying the treaty would affect Article 153 of the Federal Constitution which stipulates special privileges for the bumiputera.

Since then, Umno and PAS have repeatedly voiced objections against the government signing Icerd although it has been repeatedly pointed out that it is non-binding and will not affect the Federal Constitution.

In recent weeks Mahathir had expressed reservations to his initial plan saying certain Icerd provisions were “unsuitable” for the country and that that it was “almost impossible” to implement as the federal constitution needed to be amended.

A number of protests have also been held against Icerd with Umno and PAS planning a major rally in Kuala Lumpur on Dec 8.