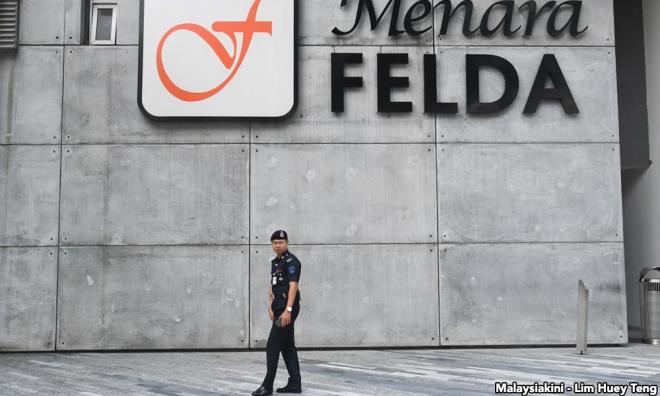 Felda Global Ventures Bhd (FGV) has filed a suit against 14 of its former directors or executives to recover RM514 million.

The sum was to cover the losses due to the 2014 acquisition of Asian Plantation Limited (APL) – a Singapore-based company with assets in Sarawak but listed on the London Stock Exchange.

According to a filing to Bursa Malaysia today, the company has accused the defendants of failing to discharge their respective fiduciary duty, duty of fidelity and/or duty to exercise reasonable care, skill and diligence.

FGV had acquired APL for a total cash consideration of £120mil, or about RM628mil at the time, at a 5.4 percent premium over APL's weighted average price.

Last year, FGV began investigating the deal due to, among others, allegations that much of the land acquired by APL was unsuitable for oil palm plantations.

FGV was listed on the KLSE in 2012. It was the second biggest IPO in the world that year, with a reference price of RM4.55.

The prospectus was launched by then prime minister Najib Abdul Razak.

According to Bernama, in a separate filing to Bursa Malaysia, FGV said that the forensic investigations into the acquisition of APL had concluded.

The board of directors is still in the process of reviewing the findings and legal advice of the three completed forensic investigations, as stated earlier, namely, the investment in FGV Cambridge Nanosystems Ltd, the acquisition of the Troika condominiums and the lease of company cars.

Two forensic investigations are in progress, namely the investment in FGV Green Energy Sdn Bhd and the acquisition of Yapidmas plantations in Sabah.

In its statement dated Aug 28, 2018, the board had also reported that there were further on-going internal investigations into six matters.

This also included direct awards of procurement contracts in breach of best practice and the critical shortage of workers between May 2016 and April 2018, that resulted in financial losses exceeding RM170 million over the period.

On the above-mentioned investigations, the board has taken and is in the process of taking the appropriate action.