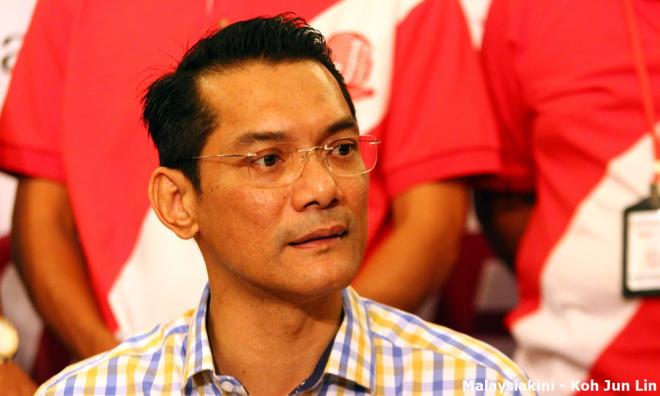 In a statement, Lim's office said he had also lodged a police report against Azwanddin yesterday, over a video of the latter making "malicious allegations" in a speech, aimed at creating "suspicions between the Malays and Chinese”.

This was after Azwanddin refused to apologise to Lim over the video, which was recorded during the launch of a new coalition known as "Gagasan Kuasa 3” (G3). The recording has since been widely circulated.

"It is unfortunate that must face such individuals and groups who want to cause trouble at a time when Malaysia needs to join forces and work together to develop the country which protects all, regardless of race, religion, creed, or state," Lim's office said.

In a separate statement, Liew said he would also be taking action against Azwanddin and blog The Third Force for allegedly claiming that the deputy defence minister would betray defence secrets.

The move against Azwanddin comes after the latter joined G3, a group that vowed to "destroy DAP".