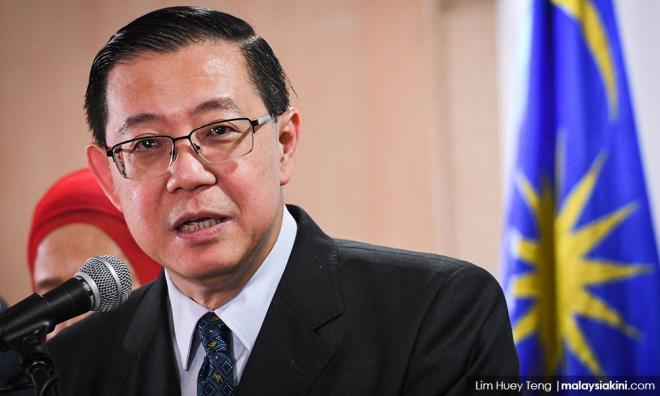 Lim: Not enough funds to pay Sabah 40pct revenue as per MA63

"We want to give back what is owed to Sabah.

"But how can we do it if we don't have enough money?" Lim was quoted as saying by The Star.

As such, Lim asked for Putrajaya to be given time to first get the country's finances in order to stave off bankruptcy.

"We also have to pay the goods and services tax returns next year, and it is a huge amount, we hope the people can be patient," he said.

In the meantime, he said the federal government has increased its allocation to Sabah in Budget 2019.

The federal allocation for the state next year is RM5 billion, up from RM4.1 billion this year.