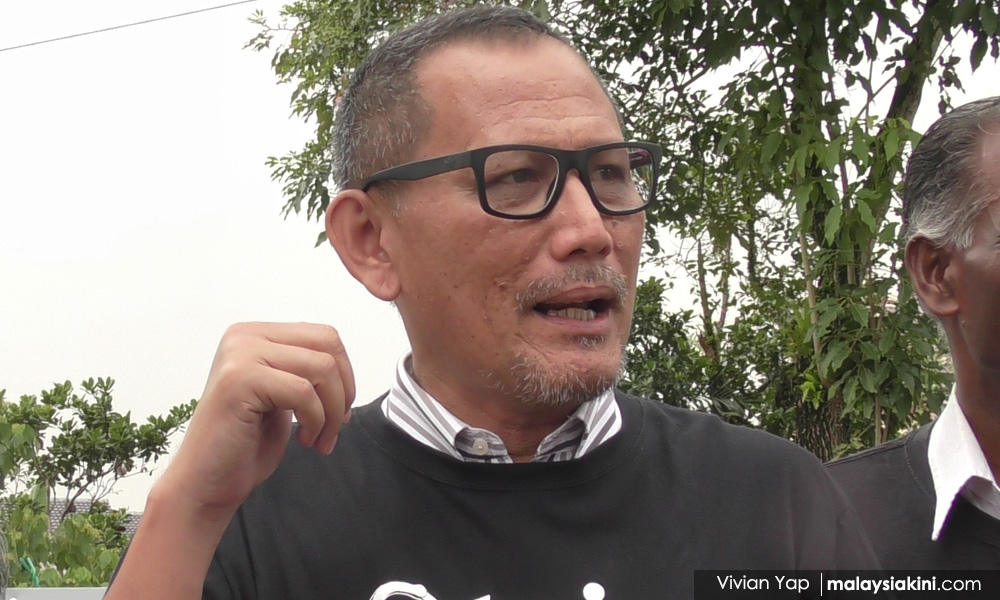 Activist group Otai Reformis has hit out at the Selangor state government for its plans to limit free water to only those in the e-Kasih group.

"It is dubious how the Selangor government can be fair to the entire B40 group," Otai committee member Abdul Razak Ismail said.

On Friday, Selangor Menteri Besar Amirudin Shari announced that free water in the state would be increased to 25 cubic meters beginning next year, but would be limited to the B40 group in the e-Kasih database.

According to 2015 federal guidelines, however, those earning under RM3,855 are classified as B40.

Besides being unfair to the B40 group as a whole, Abdul Razak said the move also snubbed Selangor residents who voted for Pakatan Harapan.

"We are also disappointed with the Selangor government's ungratefulness to the people of the state, who gave them more than two-thirds of the votes and a huge majority in the state assembly," he said in a statement today.

'Nothing to do with Splash'

Abdul Razak linked the move to downscale the free water plan to the Selangor government's takeover of water concessionaire Splash for RM2.55 billion in August.

Amirudin (photo), however, denied that this was the case.

"This has nothing to do with Splash as believed by some," the menteri besar was quoted as saying by Bernama earlier today.

He explained that the Splash takeover did not involve state funds, as the purchase was made by Air Selangor, a special purpose vehicle set up via a federal loan.

As for the free water allocation, Amiruddin stressed that this was still being discussed, and that the state government was looking at expanding the facility to those beyond the B40 group.

"We will look at certain mechanisms through the water accounts data that we have, where those who are not in the B40 but qualify (for free water) according to certain requirements, which will be decided later," he said.