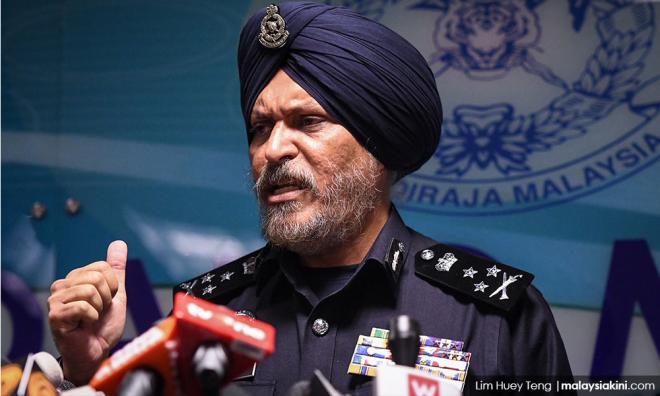 The Commercial Crime Investigation Department has initiated investigations on allegations that the auditor-general's report on 1MDB was "tampered".

In a statement today, CCID head Amar Singh said the police are looking into allegations of "framing incorrect records", forgery with intent to cheat and forgery involving public servants.

On Sunday, auditor-general Madinah Mohamad released a statement claiming that former prime minister Najib Abdul Razak and several key civil servants were involved in the tampering of the document.

Attempts to reach these four individuals for comments have been unsuccessful.

Najib did not address the "tampering" claims but instead addressed Madinah's allegation that paragraphs relating to Jho Low were removed from the audit report.

Shafee & Co, the law firm acting for Najib, accused the cabinet of compelling Madinah to release the statement for political reasons.

It said Madinah's statement also gave the impression that there was a cover-up attempt involving 1MDB and will influence Najib's upcoming graft trials.

Apart from the police, the MACC had also commenced investigations on the same allegations.