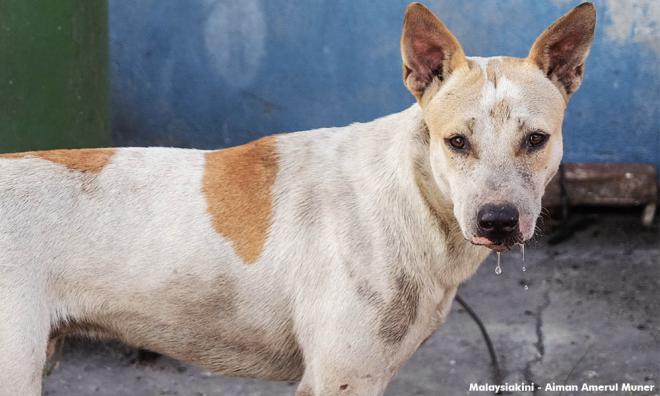 One new case of rabies infection on human has been confirmed in Kuching yesterday, bringing to 14 the number of rabies cases reported in Sarawak since the outbreak of the disease in the state on June 30 last year.

The Health Ministry, in a statement today, said the latest confirmed rabies case involved a 21-year-old man, from Batu 7 here.

“The patient was bitten by a stray dog last Oct 4. The vaccination status of the dog and health condition is unknown.

"The man is receiving treatment and placed under close observation by clinical experts at the Sarawak General Hospital.

"Checks found that he has symptoms of hydrophobia, aerophobia and confusion,” it said.

Of the 14 rabies infection on human, 12 patients died, one home-treated case with neurological complications and the latest case is still in treatment.

Up to last Nov 25, the Sarawak government has declared 54 areas in 11 divisions as rabies-affected areas. Only Limbang is still rabies-free among animals.