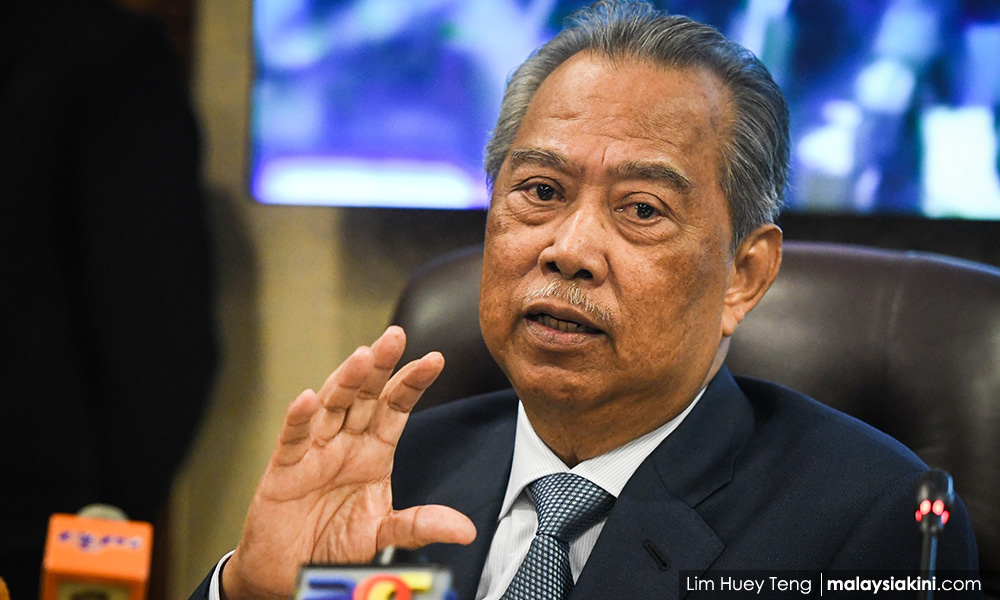 A special task force has been formed to investigate the riots at the Seafield Sri Maha Mariamman Temple in USJ25, Subang Jaya, the Dewan Rakyat was told today.

“So far, statements have been taken from 34 people and a large amount of physical evidence has been seized at the location, namely 21 cars and six motorcycles which were set on fire, nine knives and two machetes, seven pairs of shoes and three vests.

“The police have also arrested 30 individuals, comprising 24 Malays, two Indian Muslims, three Indians and one Chinese, and all have been remanded for various durations, while five individuals who were arrested last night were remanded today,” he said.

Muhyiddin spoke in the Dewan Rakyat by providing a detailed chronology about the riots at the temple.