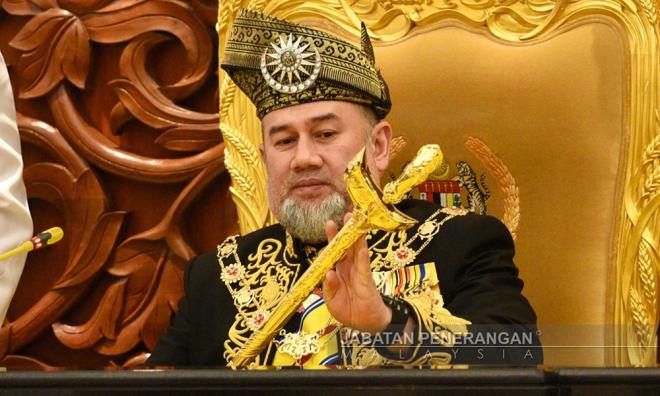 PM: No official confirmation on reported wedding of Agong

"I don't know. I don't have any official confirmation, so I can't say anything," he said when asked about the reported wedding.

Mahathir was approached at the Parliament lobby after he had given a statement in the Dewan Rakyat on the recent riots at the Seafield Sri Maha Mariamman Temple in USJ 25, Putra Heights, in Selangor.