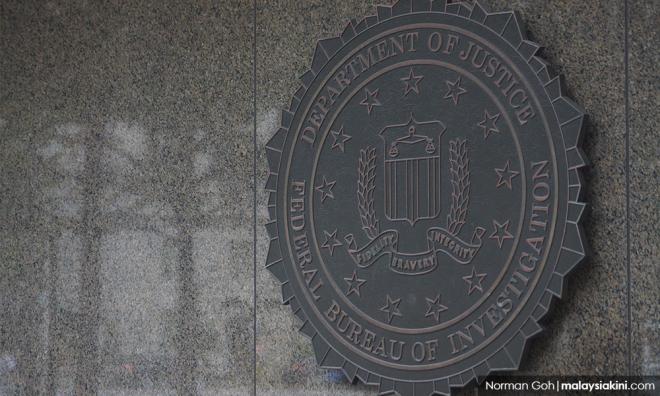 A former US Department of Justice employee pleaded guilty on Friday to conspiring to deceive banks about millions of dollars in foreign lobbying funds, after he facilitated the financing of a lobbying campaign related to the US investigation into the 1MDB scandal.

The DOJ said in a statement that the alleged architect of the 1MDB scheme had hired George Higginbotham, who was then a senior congressional affairs specialist at the DOJ, to help transfer tens of millions of dollars from foreign bank accounts to the United States.

Higginbotham said he had conspired to make false statements to banks about the source and purpose of the funds and also deceived banks with fake loan and consulting documents.

The money he transferred was then used in a lobbying campaign to resolve civil and criminal matters related to the department's investigation into the scheme to embezzle billions of dollars from 1MDB.

Higginbotham did not play a role in the investigation and failed to influence any aspect of it, the DOJ said.

An estimated US$4.5 billion was misappropriated from 1MDB by high-level officials of the fund and their associates between 2009 and 2014, the DOJ has alleged.

The DOJ also filed a lawsuit to recover more than US$73 million in accounts at US financial institutions that Higginbotham allegedly helped open for businessperson Low Taek Jho.

The government has alleged Low and others conspired to launder billions of dollars embezzled from 1MDB, using part of the money to influence the US investigation of the bank scandal.

Low, who is at large, has maintained his innocence through a spokesperson.