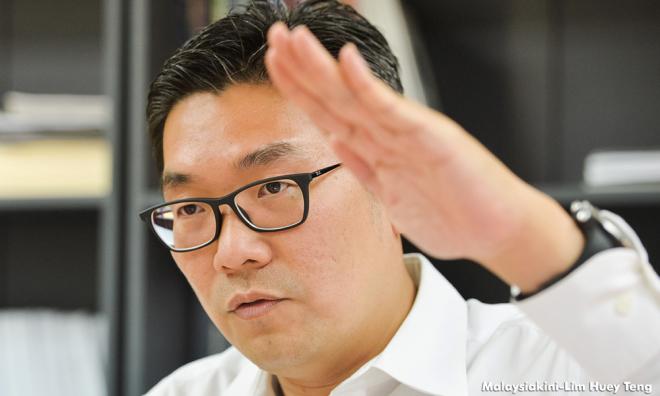 Exports of premium durians to China are expected to jump from from 5.8 percent to triple digits by end-2019 following the signing of a frozen whole fruit durians export protocol with the economic giant.

Deputy Agriculture and Agro-based Industry Minister Sim Tze Tzin said the optimism was based on the fact that more local companies have been dealing with China for the export of the fruits and were positioning themselves to target the largest durian market in the world.

“And, I think we are ready to export them," he told Bernama on the sidelines of China (Sichuan)-Malaysia Economic and Trade Cooperation Conference on Friday.

Earlier, Malaysia only exported durians in the form of pulp and paste to the republic.

Sim revealed that China would be sending sanitary and phytosanitary experts to Malaysia around Chinese New Year for logistics inspection.

Asked if the plantation of premium durians would eventually overtake oil palm plantation since demand from China has been surging over the years, coupled with the lucrative yields from the king of fruit over palm oil, Sim, however, opined that the scenario is unlikely.

"I don't think it will overtake oil palm plantation, because palm oil has more versatile usage and it has more diverse markets spanning from Europe, Middle East, South Asia to Africa. Durians are only favoured in Asia," he said.

Sim also urged durian exporters not to ‘sell off our durians.’

"I want to advise our exporters not to be too ghairah (eager). Let’s utilise our national treasure and have our own durian strategy to entice more durian lovers to visit Malaysia just to savour the fresh taste of the king of fruits.

"You know that durians are best eaten between two and eight hours after it drops from the tree," he said.

Sim suggested that durian businesspersons should be more innovative and develop more downstream products such as moon cake, ice-cream and coffee as the move could help boost the local tourism ecosystem.

"Fresh durians fetch about RM40 per kg but if you sell the same amount in the form of downstream durian products, you can earn about RM1,000," he said, adding that China was innovative and has come up with new durian-based products such as durian pizza and durian bak kut teh.

On Nov 1, Sim told Parliament that Malaysia produced 300,000 tonnes of durians annually, whereby the premium grade Musang King accounted for 23 per cent (69,000 tonnes) of the output.

He said 5.8 per cent or 17,000 tonnes of the premium durians were exported to China.