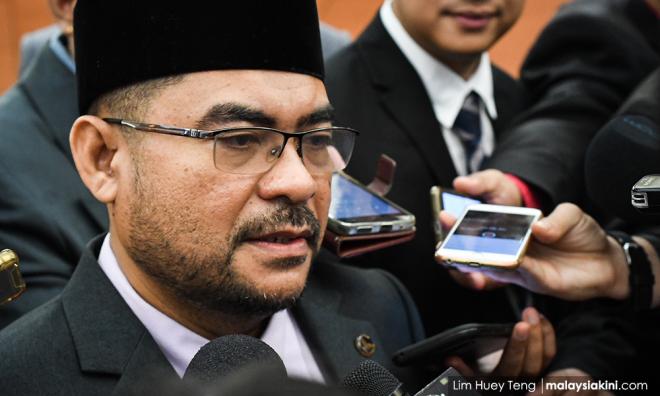 "The government will not compromise on anyone found to have misappropriated funds, especially if it involves public money.

"If those involved are found guilty, they must be brought to justice to restore public confidence in Tabung Haji," Mujahid said in a statement today.

The first report relates to the alleged misuse of RM22 million for political activities. The fund was meant for the Yayasan Tabung Haji (YTH) which was established in 2016 for humanitarian efforts and welfare activities, among others.

The second police report was aimed squarely at Ismee, Hazlina and Rifina over the disposal of a 95 percent stake in PT TH Indo Plantations.

"He was responsible for ensuring Islamic affairs were protected. Why did he let this happen and keep silent?" Ulya Aqamah said.