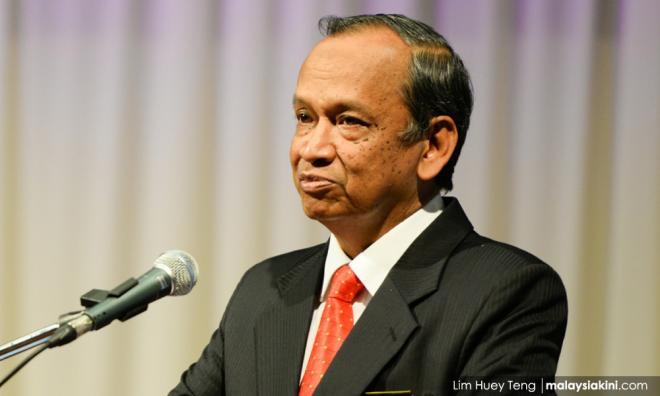 Ambrin: I will explain everything on 1MDB audit report tomorrow

Former auditor-general Ambrin Buang says he will explain everything to the Public Accounts Committee (PAC) on the allegedly altered 1MDB national audit report when he meets the members tomorrow.

"(I will) tell the whole story on Dec 4 (tomorrow)... I will explain everything. Let them judge me after that," Ambrin is quoted as saying in the New Straits Times today.

He had previously denied allegations that the 1MDB national audit report was tampered with when PAC deputy chairperson Wong Kah Woh first made the allegation in October.

In a statement, Madinah said Ambrin was present in at least two meetings in February 2016, during which orders were made to alter the National Audit Department's report on 1MDB.

The first such directive was allegedly given out by prime minister then, Najib Abdul Razak.

Madinah said the unaltered version of the report has been submitted to the police and the MACC for investigations.

She will also be meeting with the PAC on the matter.