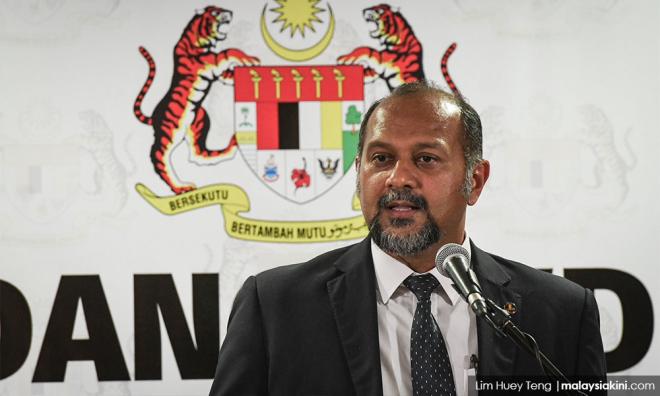 National cyber security policy to be introduced next year

A national cyber security policy will be introduced in the first quarter of next year to curb cyber attacks, said Communications and Multimedia Minister Gobind Singh Deo.

He said the policy aimed to curb cyber attacks from within and outside the country, including to protect personal information of Internet users.

“The policy is being drafted by the ministry and we expect it to be announced in March next year. It will support our cybersecurity industry growth which includes enhanced cybersecurity incident response and digital forensics with data analytic capabilities," he told a media conference after opening the National Cyber Security Strategy Development seminar in Kuala Lumpur today.

The ministry, he said, was also in talks with several other ministries to amend or introduce new laws relating to cybercrime and cyberbullying.

On the cabinet decision to withdraw the moratorium on some of the acts being reviewed, he said the decision was made based on three security factors.

"The moratorium will be lifted for three situations, i.e , for offences involving national security, public security and racial-related matters.

“The application of these acts for these three matters continues at the moment, but the proposal to amend (the laws) is still in process, " he said.

Meanwhile, when asked about alleged sexual harassment at English radio station BFM 89.9 , Gobind Singh said: "We will ask BFM to give explanation and report on this issue”.