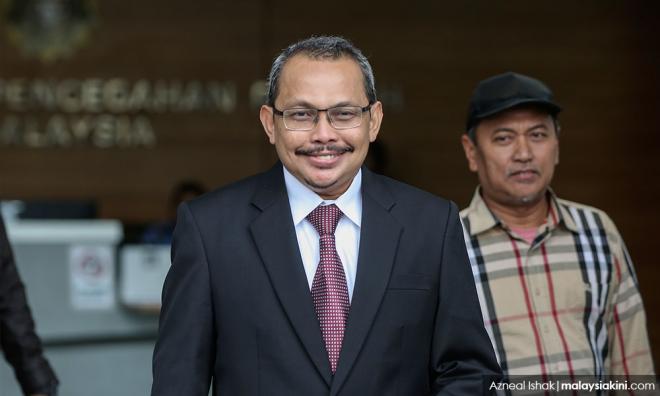 I was not the MACC chief then, Dzulkifli says on 1MDB audit ‘tampering’ incident

Former MACC chief commissioner Dzulkifli Ahmad today said that his presence at a 1MDB board meeting in February 2016, was not in his capacity as the anti-graft body’s head.

Instead, he explained that he was at the meeting as a legal officer from the Attorney-General’s Chambers (AGC), and that he was yet to be appointed to the MACC at that point in time.

“I want to address issues that make it seem that in February 2016, I was in the meeting, as the chief commissioner. I was not appointed then...