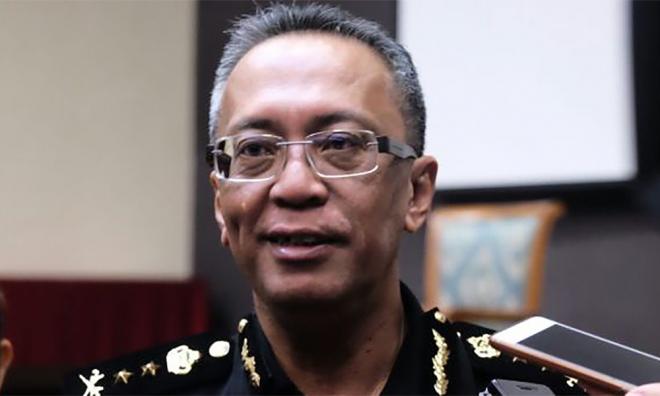 Sabah to set up committee to fight corruption

An anti-corruption committee will be set up as part of an ongoing commitment to combat graft and make Sabah a corruption-free state, says Sabah MACC chairman Sazali Salbi.

Sazali said the committee would serve as a platform to further expand programmes and activities to spread the message on fighting corruption, as well as enhance public awareness of the crime.

"A meeting will be held with state secretary Hashim Paijan to discuss the establishment of the committee on Dec 11,” he told reporters after the flagging-off participants in an International Anti-Corruption Day programme in Kota Kinabalu today.

Sazali said the committee, which would also be set up at the district level, would be chaired by the state secretary, with members comprising permanent secretaries of ministries and district officers.

Today’s event drew the participation of about 400 students of institutions of higher learning, including Universiti Malaysia Sabah and Universiti Teknologi Mara Sabah.

Sazali said the programme was aimed at enhancing public awareness on the need to eradicate corruption to create a society with high integrity.

He added that the commission hoped to expand the programme to all districts in the state.