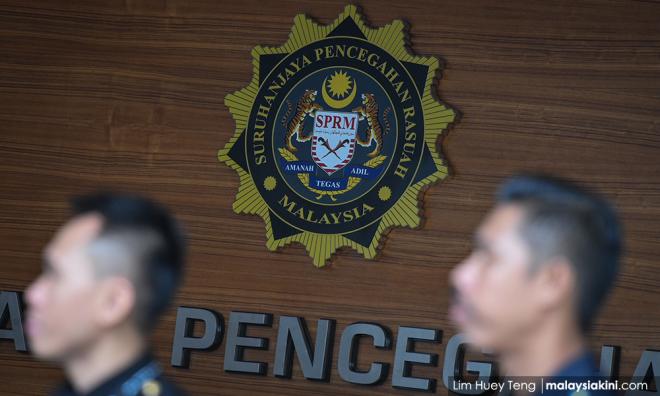 State MACC director Azmi Alias said the investigations began soon after a report was lodged by Senggarang state assemblyperson Khairuddin A Rahim on Dec 3 on the matter.

He added that action will be immediately taken after the investigations are completed.

“We have received the report and are now in the initial stages (of investigation), so far I have not received any information as it is too early.

“Give us a chance to investigate first,” he told reporters after launching the state-level International Anti-Corruption Day 2018 Perdana Walkabout Programme at Sutera Mall in Johor Bahru today.

He was commenting on a report Khairuddin lodged urging Johor MACC to investigate the fund in connection to an expenditure report involving hundreds of thousands of ringgit by a tourism agency on a working visit to London.

Azmi said to date, the state MACC had received about 140 complaints of corruption this year.

The Anti-Corruption Day programme with its theme of “Act Against Corruption Today” is celebrated throughout the country today.

He said more than 150 volunteers from the state participated in the programme which jointly organised with the Johor Malaysia Anti-Corruption Foundation and the state Malaysian Youth Council.