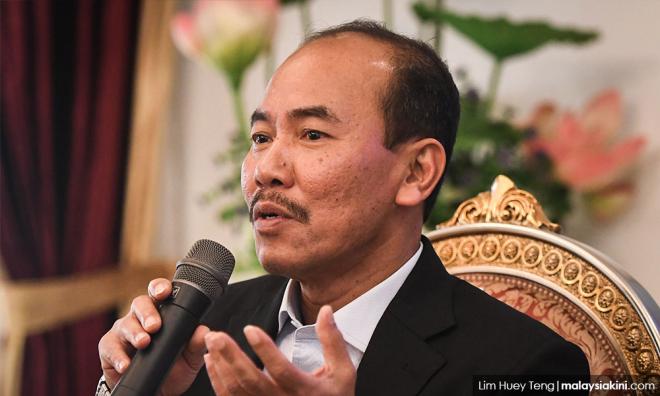 The government wants to introduce new Key Performance Indicators (KPIs) by looking at the "360 degrees" perspective for better evaluation and implementation of the civil service delivery system.

Chief Secretary to the Government Ismail Bakar said the government was still exploring the possibility of coming up with the proposed new KPIs for ministries and all government servants by taking into consideration of all aspects, including public perception.

"(We are looking at) everything 360 degrees,"he said when met on the sidelines of a closed-door special programme with a group of administrators here today.

"We haven't decided yet,"he added on the proposed new KPIs.

At the meeting which was attended by the cabinet ministers, top civil servants and government officials, Prime Minister Dr Mahathir Mohamad sent a firm message to members of his administration of his desire to emphasise the importance of being an organised government.