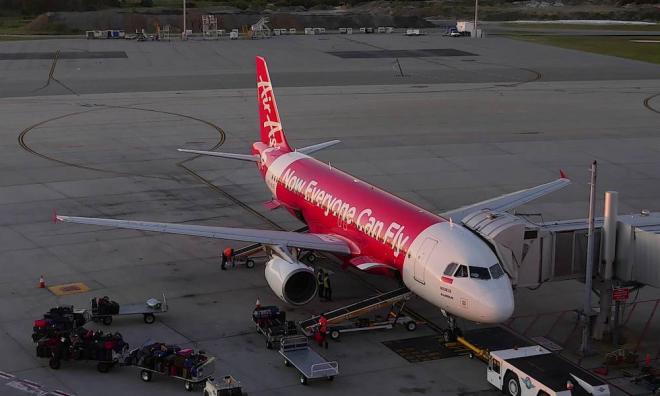 MASSB had served two writ of summons for RM26.71 million and RM9.39 million to AAX and AAB for uncollected PSC at KLIA2, respectively.

In separate filings with Bursa Malaysia today, AirAsia Group and AirAsia X said the PSC of RM50 per non-Asean international passengers had been collected and duly paid to MASSB, and they would defend these proceedings vigorously as the claims were made without justification and unreasonable.

“However, MASSB wants AirAsia X and AirAsia Bhd to collect another RM23 per passenger effective July 2018, which we have not and will not collect.

“We strongly believe, as does the Malaysian public, and have so represented to MASSB numerous times, that KLIA2 is a low-cost airport and the charges levied should reflect the level of services provided,” the filings said.

Both AirAsia Group and AirAsia X said they also intended to pursue cross claims against MASSB in relation to the infrastructure and state of the airports and its operations, including major apron defects, random closure of runways, damage to aircraft and rupture of fuel pipelines.

“We believe these claims far exceed the claims MASSB is seeking.

“We have attempted – without success – on numerous occasions to engage MASSB on these issues but regrettably MASSB has decided to bring these issues to the public arena by commencing legal action,” the filings added.