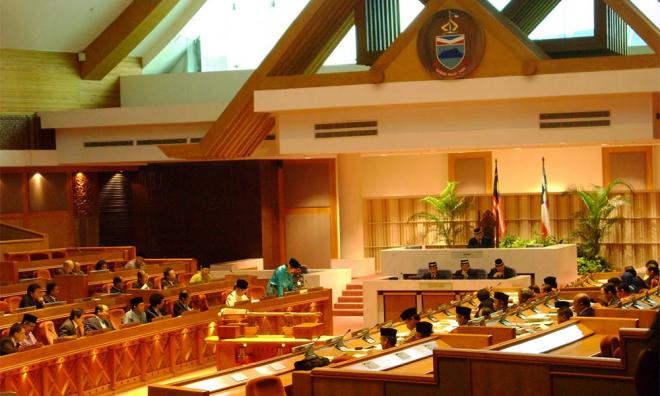 SABAH DUN | The special sitting of the Sabah state legislative assembly has passed a motion brought by the state government to remove the two-term limit of the Yang di-Pertua Negeri.

A total of 45 state assemblypersons out of 64 voted for the amendment of state constitution while 15 representatives voted against it. Five representatives were absent from the sitting.