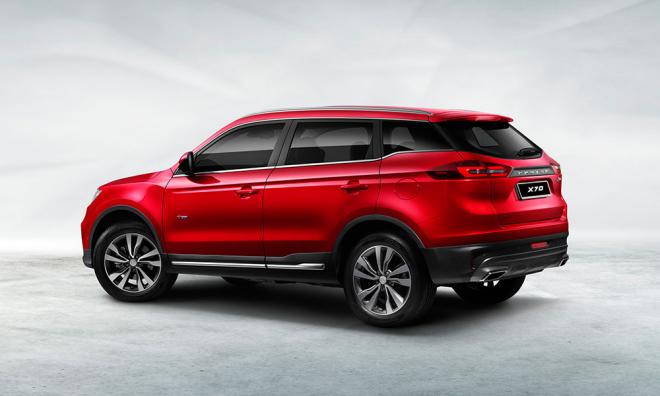 Najib Abdul Razak has urged the government and national carmaker Proton to slash the price for the just-launched X70 SUV model to make it more affordable.

In a Facebook posting, the former premier recalled that when his administration provided a soft loan and funds for research and development to Proton after it partnered with Geely, he was informed that the vehicle's price would be between RM70,000 and RM90,000.

"I was told then that in China, the price of the car starts from RM63,000 and Malaysian prices were expected to be between 10 percent and 20 percent higher due to taxes and differences in trimming.

"Many people are interested in the X70's design and technology but are put off by its steep price that starts from RM99,800 to RM123,800.

"I hope the government and Proton can consider lowering the price of the base model by about RM10,000 or RM15,000 so that more people can afford to own it since it is the Malaysian government which assisted with the soft loan and R&D allocations," he said.

The prices are the same for Sabah and Sarawak.

The system is preloaded with four apps offering services such as online music streaming, navigation, weather forecast and voice recognition, among others.