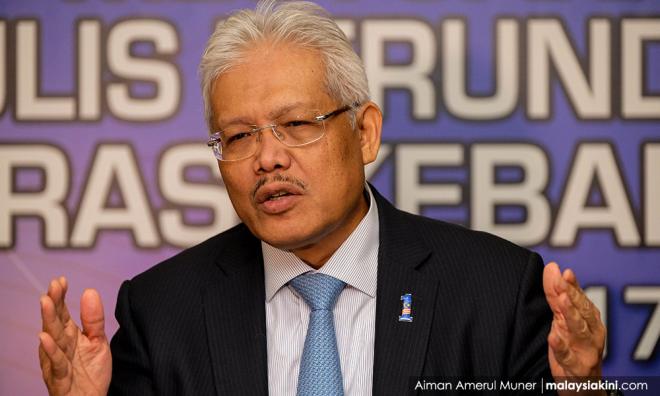 "There are 33 from Umno, one from Parti Bersatu Rakyat Sabah and two from MIC who signed (letters of) support for the prime minister. This was not decided a day or two ago. It was decided about a month ago.

"This group sincerely want to ensure that the government (of the day) is stable and ensure that no one uses Parliament to dethrone the PM because we are hearing suggestions (of such).

"If the political situation is not stable, it would cause problems to the people. That is why we want stability and we support the PM to lead. This is all in the nation and the people's interest," he said, according to Berita Harian.

When asked if Umno president Ahmad Zahid Hamidi was aware of this development, Hamzah replied that the "boss" was unaware.

He said he and his former party colleagues had colluded to ensure that Zahid was in the dark.

Officially, Umno has lost 16 MPs and many more state lawmakers since the May 9 elections.

Four former Umno MPs and several former key Umno leaders have since joined Bersatu. More are expected to join Bersatu in the coming weeks and months.