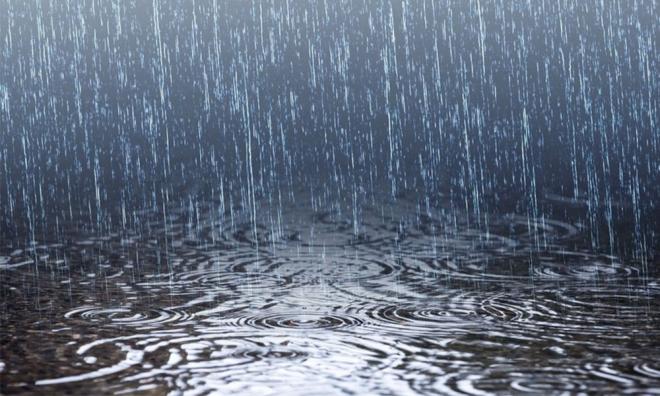 Terengganu closed three of the four relief centres in the state in stages from 10am today as the floodwaters continued to recede in the affected areas.

Evacuees have left Kampung Sekayu and Kampung Pelandan community hall in Hulu Terengganu, and the Besol Lama surau in Dungun have been closed, according to Terengganu Civil Defence Force director Che Adam A Rahman.

The only relief centre still open is at Kampung Pengkalan Ajal, with 64 people from 20 families.

Che Adam said the weather is fine today in many of the districts.

“The rain-bearing dark clouds are to the north of Terengganu, around the Besut district, and Kelantan,” he said.

The Drainage and Irrigation Department reported on the disaster information portal of the Social Welfare Department that Sungai Nerus in Setiu was the only river that breached the warning level.

The levels of other rivers in the state are at the alert point.

As at 8am today, the number of evacuees stood at 163, with 14 evacuated overnight.