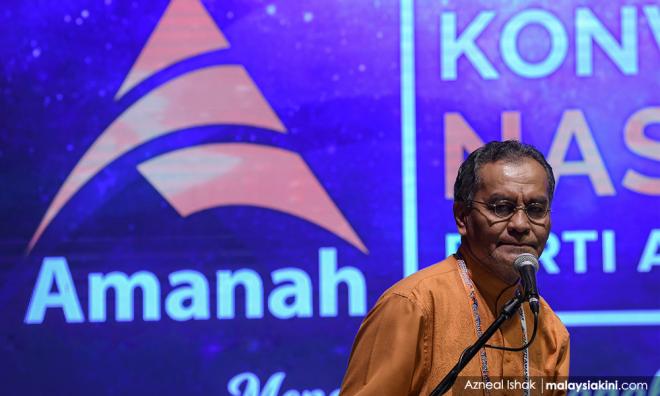 Harapan gov't does not need Icerd unlike others, says Dzulkefly

AMANAH AGM | The Pakatan Harapan administration need not ratify the International Convention on the Elimination of All Forms of Racial Discrimination (Icerd) as it will uphold the concept of justice for all, Dr Dzulkefly Ahmad said today.

As the Amanah strategy director told the party convention in Ipoh today, the Harapan administration was not like other governments that oppressed ethnic and religious minorities in the past.

"We will continue to uphold the concept of justice for all, fairness, equality, and freedom of religion, which are all stipulated in the Federal Constitution, while at the same time supporting the constitutional monarchy.