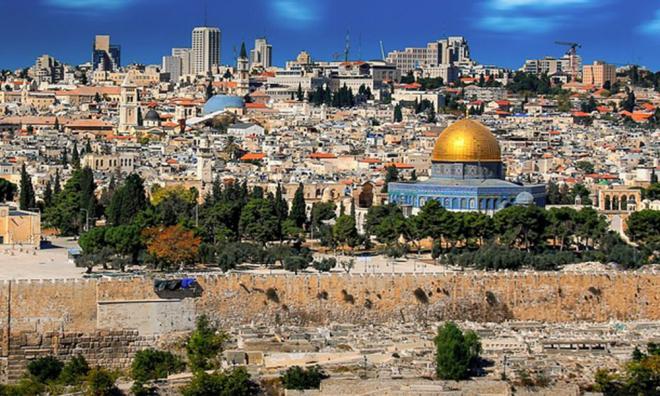 Malaysia today expressed strong opposition to Australia recognising West Jerusalem as the capital of Israel, saying the decision is “premature and a humiliation to the Palestinians.”

In a statement, Wisma Putra reiterated Malaysia’s long-standing position that a two-state solution based on pre-1967 borders, with East Jerusalem as the capital of Palestine, is the only viable solution to the Palestinian-Israeli conflict.

“Malaysia firmly believes that this announcement, made before the settlement of a two-state solution, is premature and a humiliation to the Palestinians and their struggle for the right to self-determination,” it said.

Wisma Putra said Malaysia would continue to work closely with all partners to find a just, comprehensive and lasting solution to the conflict.