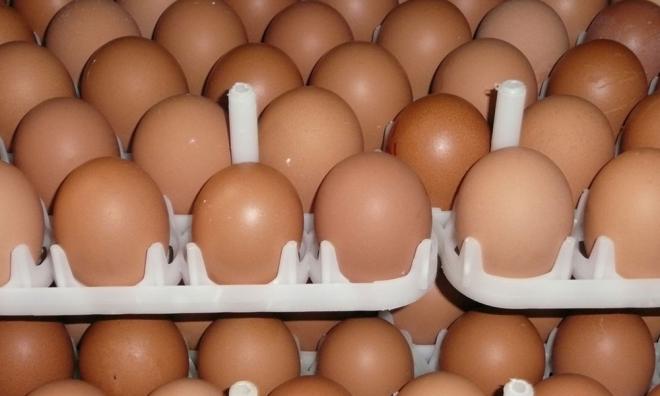 The Domestic Trade and Consumer Affairs Ministry has identified that soaring cost of imported chicken feed as one of the main reasons behind the increase in the price of eggs in the market.

Its minister Saifuddin Nasution Ismail said most of the chicken feed were imported from countries like Brazil and Argentina, with the business transaction being conducted in Singapore before the supply being brought into the country.

“The import of chicken feed is worth about RM35 billion a year, and not many traders involved in this business because when I was first appointed as a minister I was looking at this business and found only 25 or 26 traders.

“Most of the chicken feed are from Brazil and Argentina and the traders have been carrying out their business transaction in Singapore for a very long time, with everything related to finance, insurance, taxes were all done in Singapore before the supply being brought into Malaysia using transfer pricing,” he told reporters after attending the handover of zakat (tithes) of the Companies Commission of Malaysia in Pokok Sena today.

He was commenting on the increase in the price of eggs in the local market and whether there were cartels and monopolies involved in controlling the prices.

Saifuddin said when importers conducted the transfer pricing, it led to higher costs to be borne by the breeders in the country to obtain the supply, and to cover the cost they were forced to increase the price of eggs.

He said, to address the problem, the ministry had set up a committee led by its secretary-general Jamil Salleh to ensure that the supply of chicken feed was no longer dependent on the importers.