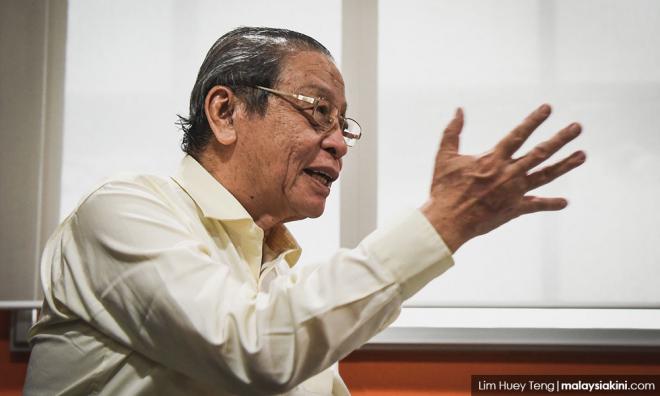 INTERVIEW | “New Malaysia” has become a phrase to describe the country following its first ever change of government in the 14th general election.

What it generally points to is the hope that the country will finally embark on institutional reform, restoring the rule of law and most importantly, be rid of corruption - plans for which were spelt out in Pakatan Harapan’s election manifesto.

Since taking the helm of the government, Prime Minister Dr Mahathir Mohamad and other ministers have appealed for more time to implement such reforms, noting, among other things, that the proverbial Rome was not built in a day.

DAP adviser Lim Kit Siang, too, has appealed for patience for the realisation of this dream.

“I think the ‘New Malaysia’ is not something that can be accomplished in 100 days or two years.

“To reset nation-building policies, it is an effort that requires 10 or even 20 years,” Lim told Malaysiakini in a recent interview at the DAP headquarters in Kuala Lumpur...