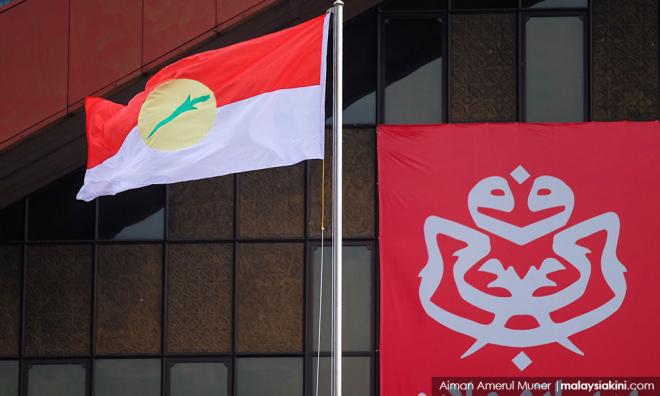 Ahmad Zahid Hamidi admitted today that Umno has split into five factions after it lost power for the first time in its history.

The Umno president said that the first of these faction comprises those who want to maintain the status quo and not ally with any other parties.

It is believed that Zahid was referring to Bersatu and PKR respectively.

The fourth faction, he said, wanted Umno to join forces with PAS in the opposition bloc.

"The fifth group wants to form a new grouping altogether, not only in the opposition, but as a (grand) coalition," he said.

Zahid said he respected the various views, but that those in these factions should respect the decision of the Umno grassroots, who have decided to go into the next general election without any new collaborations.

He also stressed that there is one party in Harapan that Umno would never work with.

In the dialogue, Zahid lamented that there were "oppositions in the opposition," and reminded those who won seats in the last general election that their victories were due to Umno and BN.

"We must operate as the opposition and rebuild our strength," he added.