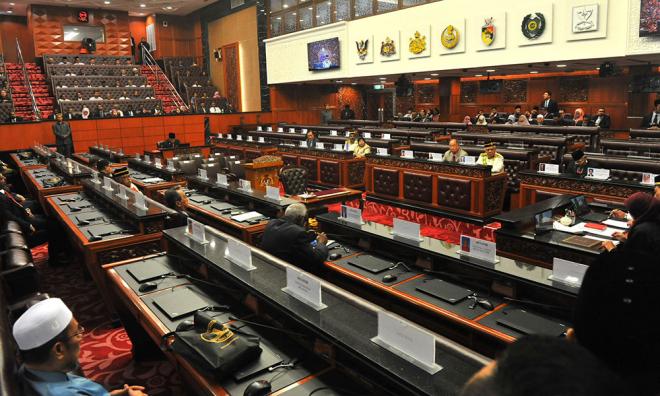 The bill, passed unanimously by the Dewan Negara at 8.30pm, was debated for five days from Dec 11, before the winding up by each ministry in the past two days.

Earlier, Deputy Finance Minister Amiruddin Hamzah, when winding up the debate, said that those who contributed to maintenance funds of national-type schools were also eligible for tax exemptions.

He said contributors could claim the exemptions on the condition that a national-type school obtained approval from the Inland Revenue Board (IRB) for the establishment of the School Construction Fund and Public Contribution Fund.

"The contributors are entitled to claim tax exemptions of up to 10 percent for companies and up to seven percent for non-companies if a national-type school has been granted approval under subsection 44(6) of the Income Tax Act 1967 for the establishment of the School Construction Fund and the Public Contribution Fund for learning and teaching purposes," he said.

During the tabling of Budget 2019, it was announced that all contributors to the maintenance funds of government schools and public institutions of higher education under the Education Ministry were eligible to claim tax exemptions for their contributions when calculating their income tax beginning Jan 1, 2019.