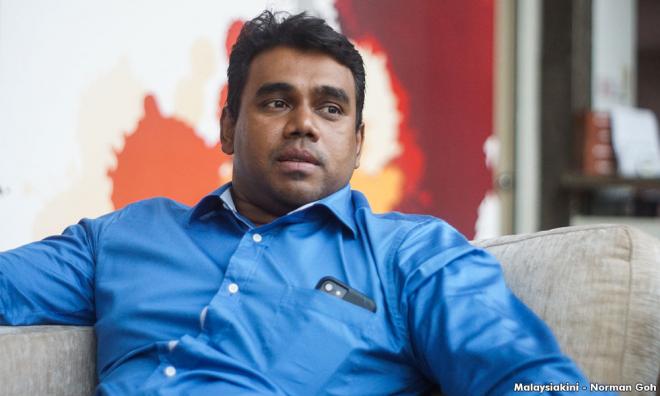 Vigneswaran said Sivarraajh was included because of positive feedback from the ground.

The Election Court also did not find him guilty of committing corruption, and thus he qualified to be a candidate, he told reporters at the Parliament lobby today.

The Election Court had nullified the result for the parliamentary constituency in the 14th general election after finding that corruption had taken place to induce voters to vote for Sivarraajh, the BN candidate who won the five-cornered fight.

However, the court did not find any evidence directly linking Sivarrajh to bribing voters, only that there was bribery of voters to choose the BN candidate.

The Election Commission has yet to set a date for the by-election, but it has to be held within 60 days from yesterday, following the EC notifying the Dewan Rakyat speaker about the vacancy.