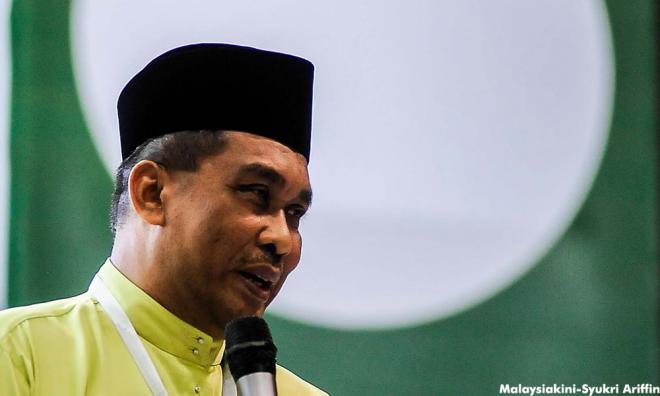 PAS today announced that it will be sitting out of the Cameron Highlands by-election.

PAS secretary-general Takiyuddin Hassan said the party will instead back a candidate put up by other opposition parties.

"PAS announces that it will not field a candidate in the Cameron Highlands by-election and will back the opposition candidate who is contesting," he said in a statement.

Takiyuddin also issued an instruction to party members to vote for the opposition candidate.

"PAS hopes the by-election outcome will be one that strengthens the opposition in Parliament.

"This is important for good democratic practice which requires check and balance on the government," he said.

However, the Election Court on Nov 30 declared the seat vacant after finding sufficient evidence of vote-buying.

MIC did not appeal the decision, stating that it would leave it to the people to decide in a by-election.

The Election Commission today announced that the by-election will take place on January 26 next year.