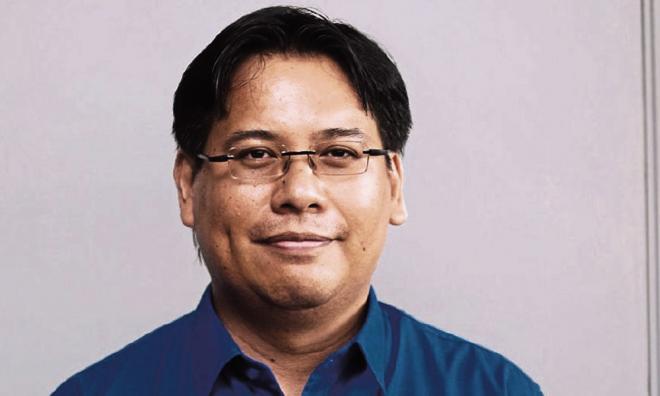 Following several disqualification warnings, Sipitang MP Yamani Hafez Musa (above) is finally scheduled to be sworn in on Jan 7, nine days shy of the Jan 16 deadline.

This was announced today in a statement from the office of Dewan Rakyat speaker Mohamad Ariff Mohd Yusof.

“As per Article 59 (1) of the Federal Constitution, Yamani Hafez Musa, the Sipitang MP, has been scheduled to take his oath as a member of the Dewan Rakyat on Jan 7, 2019 (Mon) at 10am at the special chambers of the Dewan Rakyat,” it read, adding that the speaker will chair the ceremony.

Bernama previously reported that Mohamad Ariff had rejected Hafez’s request to take his oath via video conferencing as there was no provision in the law which allowed for it.

He is the only MP in the 222-seat Dewan Rakyat who has yet to take his oath.

Hafez, 39, is one of the five Sabah Umno MPs who was listed to have quit the party last week, making him an independent lawmaker.

However, he was notably absent from the press conference where the move was announced.

The whereabouts of Yamani, who is the son of former Sabah chief minister Musa Aman, has been unknown since the 14th general election.